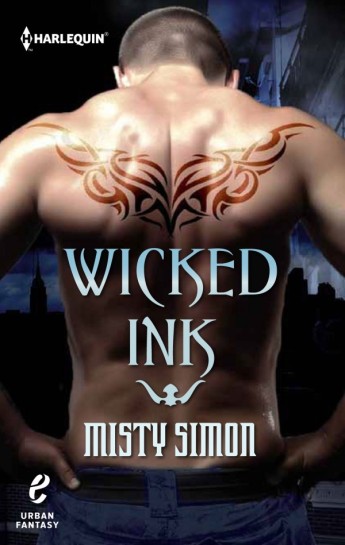 Garrett’s gift for violence is tattooed on his flesh. Dory looks like the typical girl next door, but she has dark secrets of her own. When a predator strikes, Garrett learns that Dory is the only one who can save him. But first, he’ll have to save her…. 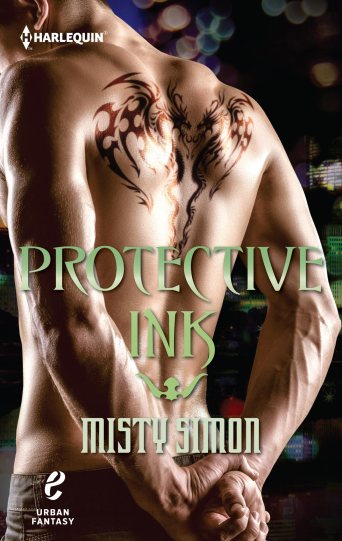 Lissa MacLaughlin’s inking skills go beyond beautiful drawing. Her tattoos give the wearer the ability to tap into their own special powers. But when a mysterious enemy appears, Lissa’s longtime friend and one-time crush Jackson Freeling will need some protective ink of his own.

Something Fishy This Way Comes

The Next Whit and Whiskers Mystery by Gabby AllanJuly 26, 2022
Book 2!

Want an autograph for E-book Editions?